Discover something new every day from News, Entertainment, Health, World and more!
Get
netsyou
Sign in
netsyou
Home News Meet the Owl that is in diet
News 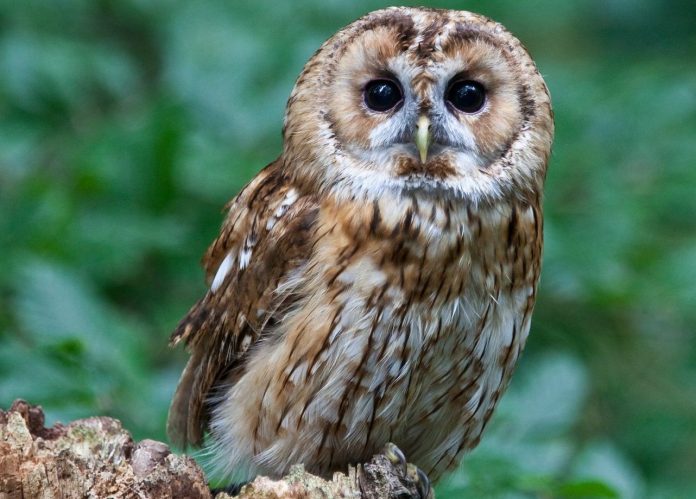 The owl, which weighed about 245 grams and was reduced to its normal weight with the efforts of Suffolk Owl Sanctuary and his team in East England, was too fat to fly when found.

Owing to the awareness of an animal-loving citizen, the owl was quarantined when the citizen informed the relevant places, and efforts to diet were started.

The team initially thought the bird was injured and wet, and it was decided to diet with thorough drying and full control.

The animal, which weighs 245 grams and qualifies as an obese owl, had difficulty in climbing even the perches in its cage due to its obesity. Trying to make owl löse weight , the team wondered how this bird, which weighed a third of the owl of a healthy tooth, was overweight.

In the face of the situation, which is seen as a rather unusual situation, the team took the owl to the shelter. As a result of the monitoring, it was decided that the owl was naturally obese.

December 2019 was a very hot date and owl was found in an area with field rats due to the atypical climate. Due to the abundance of field mice, he feasted at once, feasting on food. But this fattening limit has slightly exceeded.

Taking into account all these data, the owl, who was put on a diet, underwent rehabilitation by organizing various exercises to reach natural weight. The owl, who was also encouraged to fly here, lost weight between 20 and 30 grams with the team’s work.

It took only 2.5 weeks for the owl to lose this weight. Nowadays, the owl who lost weight has been sent to the wilderness area in the English countryside, both healthier and happier. But still, rats are one of the bird’s most important food sources. We hope this owl doesn’t fall into a field mouse colony.