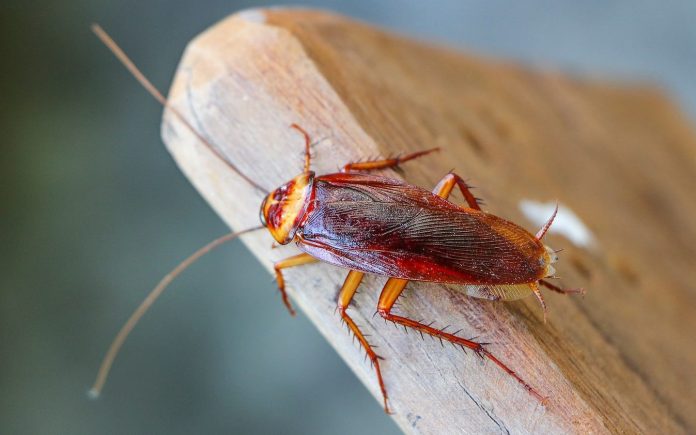 The international research team discovered two ancient cockroaches in amber in a cave in Myanmar. The researchers named these discovered cockroaches Crenocticole Svadba and Mulleriblattina Bowangi.

Both cockroaches were members of the Nocticolidae family, and their official age was considered to be 99 million. The researchers’ findings were seen as the only known dinosaur age cave survivors, and this type of cockroach, which has survived to the present thanks to amber, was considered 65 million years ago and opened a new page in history.

These cockroaches dating back millions of years took their place in the history of science as the earliest examples of organisms that adapt to their dark and wet environments.

Although many species of these insects living in the cave have been discovered with their small eyes, wings, long arms and antennas, the oldest known species are these two species. How they hide in amber is a mystery. According to the researchers, tree roots entering the cave and dripping into the resin in the cave provide the main information on this matter.

On the other hand, according to the findings, it also contradicts the belief that the cockroaches previously found in the cave were first from the Cenozoic period insects 65 million years ago.

Whether these two discovered cockroaches are relatives of modern cockroaches is still under investigation. The theories of how they were hiding in amber so far are still unclear.

Afro American feminist Bell Hooks explained why he wrote the book "Feminism is for everyone": “Those who are very interested and curious about what...
Read more