Discover something new every day from News, Entertainment, Health, World and more!
Get
netsyou
Sign in
netsyou
Home World Bones of the saint from the 7th century
World 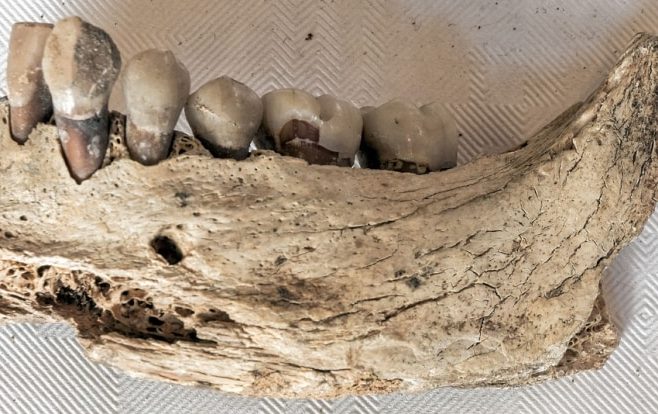 The medieval bones unearthed in the English Church in 1885 turned out to be 7th century saint bones in the analysis. The bones were discovered in a church in 1885, but until recently, no in-depth analysis has been made on it.

Thanks to the analyzes carried out over 100 years after its discovery, it was revealed that the bones belonged to one of England’s oldest saints. Scientists were able to analyze only bones in the church for the bones determined to belong to the saint Eanswythe, and for this reason religion was proposed.

England’s Folkestone St. Mary and St. In Eanswythe Church, the remains discovered during a wall excavation were not analyzed correctly, and after 100 years, a clear analysis was made to verify who belonged to the bones.

As a result of the analysis, it was understood that the bones belonged to one of the oldest saints of the British, Eanswythe. Recognizing himself as a saint is believed to be unprecedented successes.

Saint Eanstwythe had a very impressive life and success. The princess and the grandson of the city’s first Christian King Ethelbert gave Eanswythe an impressive title.

The bones of the saint Eanstwythe were hidden among the walls of the church to protect them from the destruction of the Protestant Reform period and were discovered years later. According to archaeologist Andrew Richardson, the saint Eanswythe died between 653 and 663 AD, when Christianity in England was on the rise.

Vintage clothes are back in fashion, and these clothes that were preferred in the past are now the most popular style of clothing. People...
Read more