Discover something new every day from News, Entertainment, Health, World and more!
Get
netsyou
Sign in
netsyou
Home Business Why did the oil price go down? Is it an epidemic or...
Business 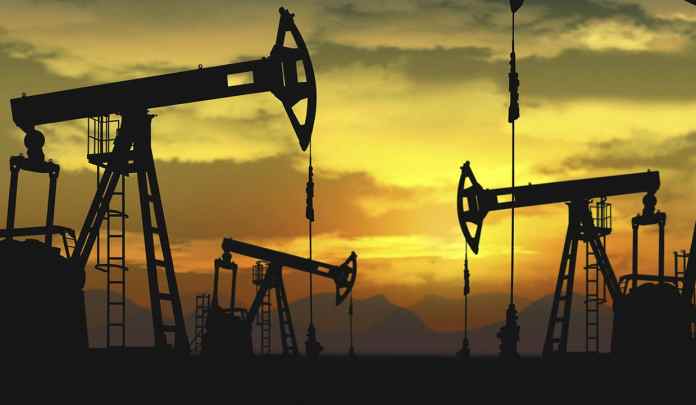 We can say that the money markets, which experienced significant losses with the spread of the Corona virus to the world at a high speed, experienced a second shock with the fall in oil prices. Falling oil prices made us all nervous. All these developments show that we have entered a period in which growth has slowed globally. With all these developments, we are in a period when the energy demand is low. With the decision made by Saudi Arabia, it was expected that the oil price would fall too much. While Saudi Arabia made this decision, it was of course not independent of America. Also, Saudi Arabia seems to be pushing Russia in terms of oil pricing.

When oil prices dropped from $ 67 to $ 33, many people started to wonder and investigate. One of the most sought-after titles on the internet has been the drop in oil prices. Of course, this decline can change a lot with it and disrupt many balances. That is why the interest of all states turned towards this situation. It is also seen that oil prices have dropped to the lowest level in the last 4 years.

The OPEC meeting in Vienna is cited as an important reason for the sharp decline in prices. As a result of a 7-hour meeting with the participation of OPEC and several non-OPEC oil producers, the decision to cut production could not be taken. Non-Russian-led OPEC countries objected to the idea of ​​stopping the production of 1.5 million barrels of added oil per day, proposed by the Saudi-led OPEC. A bilateral dispute arose. The current “production cut-off agreement” ends on March 31. Therefore, an excess supply of oil is expected in the global market. On the other hand, the virus spread from China to the world negatively affects oil consumption throughout the world and reduces prices.

Reducing gasoline prices so much may pose a problem for the US economy and the energy lobby in the future. So we can say that Saudi Arabia’s decision is not sustainable. In fact, it would not be wrong to say this. In the coming months, OPEC (Organization of the Petroleum Countries) members will meet and evaluate the situation.

Egyptian pyramids; It is still one of the mysterious and worthy of research and seeing places for thousands of years. The Djoser Pyramid, built...
Read more
Business

What do you think about the life of the plaza, which is called modern slavery according to most people? It would be wrong to...
Read more

The medieval bones unearthed in the English Church in 1885 turned out to be 7th century saint bones in the analysis. The bones were...
Read more