Discover something new every day from News, Entertainment, Health, World and more!
Get
netsyou
Sign in
netsyou
Home News Is feminism for everyone?
News 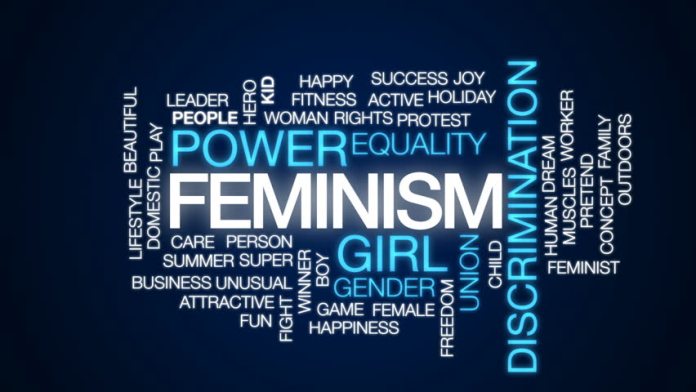 Afro American feminist Bell Hooks explained why he wrote the book “Feminism is for everyone”: “Those who are very interested and curious about what I am saying as a cultural critic stop asking questions when it comes to feminist theory. They say that with all the hearsay stuff they know about feminism, they are not so close to feminism that they don’t know exactly what the movement is about. Then they listen to me with their ear, but immediately afterwards they say that I am different, not like real feminists hating men. I want to have a realistic answer to the question of what is feminism that is not based on fear or fantasy. Feminism is a movement that tries to end sexism, sexist exploitation and oppression.”

The main thing that Hooks aimed was to instill in all people that especially men should approach feminism. Feminism has come a long way from the women’s movements that developed after 1980 to the present day. For many years, men were not taken to the meetings, it was important to be women to women. As men were dismissed, women who embraced the motto of good tomorrow hand in hand were kept away from this community with the idea that they could harm the movement. They did whatever they did. The result is that they did it, and we even did it. We got stronger, we learned solidarity, we created a mass movement.

At the point reached today, feminism shows its effect in almost every field and proves its hegomonic and articulating power. We said feminism is for everyone. So let’s open everyone up a little bit, then. When everyone uses the word, it can be thought that men are included in feminism. So now you can say feminism is for both men and women. So are women and men everyone? No other identities that are part of society? This is where the biggest problem of the feminism movement begins.

An interesting discovery was made on the ice under the ground in Siberia. A 46,000-year-old unspoiled bird sample was unearthed. According to scientists, the...
Read more