Discover something new every day from News, Entertainment, Health, World and more!
Get
netsyou
Sign in
netsyou
Home News Hair Grows From This Person's Mouth
News 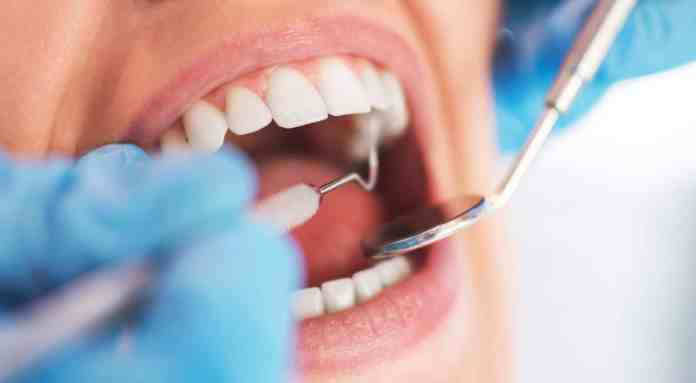 The 19-year-old Italian young girl understood that she had a rather rare condition when she was diagnosed with gingival hirsutism. This discomfort, in which the hair resembling eyelashes grew on the gums behind the upper front teeth, began to disturb the young girl day by day.

The diagnosis made by the doctors was the diagnosis of polycystic ovary syndrome caused by sex hormone imbalance and leading to excessive hair growth. Treatment was started with birth control pills to regulate the hormone levels of the young girl and gum was used to remove hair from the teeth.

Birth control pills and oral gum treatment worked at first, and there was no hair growth for several years. However, in 2015, the hair came back and this time it started to grow on the chin and neck.

During the treatment, the woman who was 25 years old was operated, hormone balancing drugs were used, and a year later, more hair started to grow in the gums than before.

The Origin of Discomfort goes back to the 1960s

Hair growth in the mouth dates back to the 1960s and there are 5 cases of this condition. All of these cases were men. In the face of this rare condition, the doctors found that when they took the mucosal tissue from the mouth and examined it, the hair was rather unusually thick.

According to the research; While it was normal for the sebaceous glands and hair follicles, the glands that secrete oily substances to the skin, to be in the mouth, it was not normal to have hair in the mouth, and the secret was not discovered.

The case of 19-year-old Italian young girl, which was the first case of polycystic ovary syndrome causing hair growth in the mouth, was transferred to the literature. The girl, who also has no treatment, has come up to date among those expected to wake up with a hairy mouth one day.

Should we be afraid of CORONA?

In recent days, all humanity is nervous. Everyone pays attention to hygiene rules. Even people who do not know what is washing their hands...
Read more