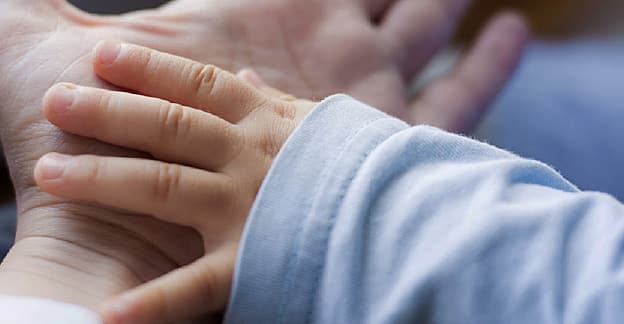 Shreya Siddanagowda, who had both hands cut in three years as a result of a terrible bus accident and accident, successfully got his hands after a difficult surgical operation.

Shreya Siddanagow’s natural skin tone was a few tones darker after she was 21 years old and lost both hands after an accident. But now the transformation has begun and Shreya’s skin tone has become the same tone as 21-year-old skin tone.

After the transplant, Shreya, who was worried that her skin tone was too dark, was operated in Amrita Institute, India’s most successful hand transplant. The result is huge.

Hand donors were very rare. That’s why Shreya’s hope was actually very low in getting the transfers she wanted. It could even take months for a donor to arrive.

However, there was a miracle, and there was a hope for Shreya, who returned to the hospital for emergency blood tests. A 20-year-old college student boy who had a fatal bike accident agreed to donate his hands with the brain death.

Not much has been said about the changing skin tone after successful surgeries. Although more than 100 hand transplants are made all over the world, Shreya is said to be the first case of shifting skin tone for the first time.

The 19-year-old Italian young girl understood that she had a rather rare condition when she was diagnosed with gingival hirsutism. This discomfort, in which...
Read more
News

Egyptian pyramids; It is still one of the mysterious and worthy of research and seeing places for thousands of years. The Djoser Pyramid, built...
Read more

Afro American feminist Bell Hooks explained why he wrote the book "Feminism is for everyone": “Those who are very interested and curious about what...
Read more